How Is Working For Cochran & Mann? Ask Yovani Pineda. 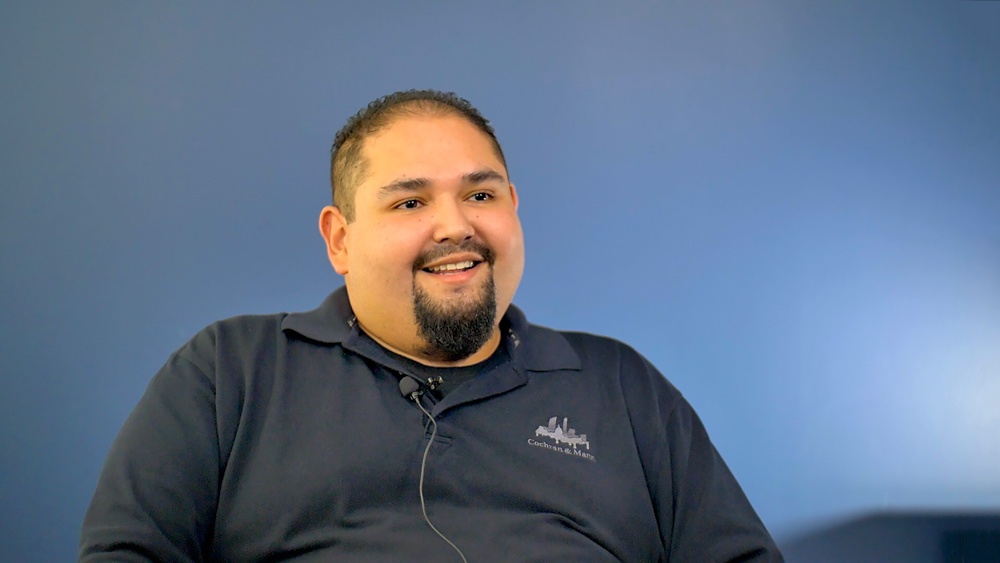 After deciding to stay in the United States permanently, Yovani Pineda set his sights on the commercial painting industry after discovering how successful painters could be -- with the right skillset and a willingness to learn -- in a short amount of time.

“I looked into different fields,” he recalled. “Painting was one...that I chose better because of the way you can grow up quicker.”

He also had a genuine enjoyment for the trade, learning about painting techniques, washable sheens, the difference between water- and oil-based paint, and speciality services like spraying, staining, and finishing.

His openness to learning lead to an increased love of commercial painting.

After completing his education, he began searching for a career in the late 90s. Finding reputable companies was difficult, especially since he wanted to work for a larger commercial painting company for that chance to grow within.

After three years of experience with subpar companies, he found Cochran & Mann from a friend’s reference.

“Their reputation grew up so quickly in the trade that everybody was telling me about it,” he said. “Someone told me...they treat the people really good and…you can really grow there.”

He called their office, spoke to a secretary about getting an application, and scheduled an interview with Executive Vice President Will Cochran. After discussing his skills, Yovani was hired as a lead painter and ran small projects in the field.

He was promoted to foreman and managed larger projects, paperwork, and bigger crews for eights years -- until 2007, when an on-site accident disabled him for three years.

“I was recovered to the maximum capacity,” he said. “I still had a little bit of a disability on my foot because it was my lower right leg. I wasn’t able to go back and do the physical work...like climbing ladders [and] bending.”

Then, something near miraculous happened.

“I wasn’t expecting it,” he said. “I was surprised because...Mr. Mike [Cochran, president of the company] was the one who actually offered me that.”

Will and Mike inquired about Yovani’s skills in computer software and blueprints. With a high school degree and a few local classes under his belt, Yovani was prepared with the basics.

“They offered me that training and opportunity to...do that at the office, so I took it,” he said. “I’m glad.”

Now the special project estimator, Yovani is the contact point for projects that range from $5,000 to $50,000, including grocery stores, bank branches, gas stations, and other niche tenants. He tackles all of the planning, from color approval and field measurements to project schedules and equipment safety.

“There’s so much stuff behind just painting a wall,” he said. “We got customers that sometimes ask us for stuff that we don’t necessarily do all the time, but then we look into it to do it for them.”

Yovani cited this flexibility and desire to take on new challenges as one of the most enjoyable aspects of working for Cochran & Mann. He also mentioned the family atmosphere as his favorite quality.

“I can come to these guys with anything,” he said. “And I know we’re going to resolve it as a family.”

Yovani experienced a family tragedy within his decade at the company, and “they understood me and gave me the time to grieve and then come back and continue. You cannot put a price on that.”

Yovani notes that the security, project challenges, and family atmosphere applies to clients, too. Cochran & Mann’s customer loyalty comes from a high quality of work on every project.

“It’s...hard out there for other [commercial painting] companies to create the company base that we have,” he said. “It takes...years of loyalty and quality performance to the customer. That was one of the big [reasons] that makes us stand out from the other ones.”

“It keeps changing, and I hope that we can...keep growing as a company altogether.”

If you're interested in working for this commercial painting company in Frederick, Maryland, click below to apply: 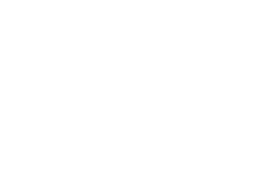